AGL knows there will be environmental damage. They wrote an 11,000 page Environmental Effects Statement to convince the Victorian government, and us, that the damage will be acceptable.

Countless experts have brought attention to the shocking omissions, inaccurate information and inadequate effort in AGL’s EES reports that try to rush the approval of their new fossil fuels project. This is madness. We, and the planet, lurch from one environmental catastrophe to the next.

Instead of trying to figure out how much damage Westernport Bay can handle, it’s time to stop threatening the bay at all.

AGL are proposing to install a Floating Storage and Regasification Unit (FSRU) at Crib Point, Westernport. They have contracted APA to build a 60km pipeline from there to Pakenham. The FSRU and pipeline proposals are being assessed independently. This in itself is a concern because the cumulative impact of the damage caused by this one project is being significantly lessened.

See our section about the pipeline to understand why this is so bad for our landowners, agricultural land and businesses. Our government will be allowing AGL to impose an enormous burden on the people and environment of Westernport. It’s a proposal that is totally out of the hands of the people who would be impacted the most – indeed it could be a catastrophic event while AGL gets all the benefit.

A collection of important facts and other informative resources to assist you in learning about our current campaigns:

The industrialization of Westernport is based upon an archaic plan dating back to the 1960s. It is time to cease senseless damage to a precious resource so it remains viable for tourism and small businesses. This will sustain future generations and maintain recreation and healthy lifestyle for residents and visitors.

Whether it be introduction of marine pests posing a threat to the natural environment, the discharge of cold and chlorinated water back into the ocean or the potential threat of gas explosions at Crib Point Jetty. The FSRU will not only present safety risks to the local whom live in the area but also the environment of which they will be destroying.

The FSRU will be built overseas, the training is overseas and the ships transporting the FSRU will be foreign owned and staffed. This operation undertaken by AGL will only provide 40 jobs to the local area and damage the local economy rather than enhancing it. An abundance of local businesses rely on healthy and attractive bay for fishing and tourism activities. Not to mention the value of real estate will decline and lead to less local investments affecting sporting events, tradespeople and shops. 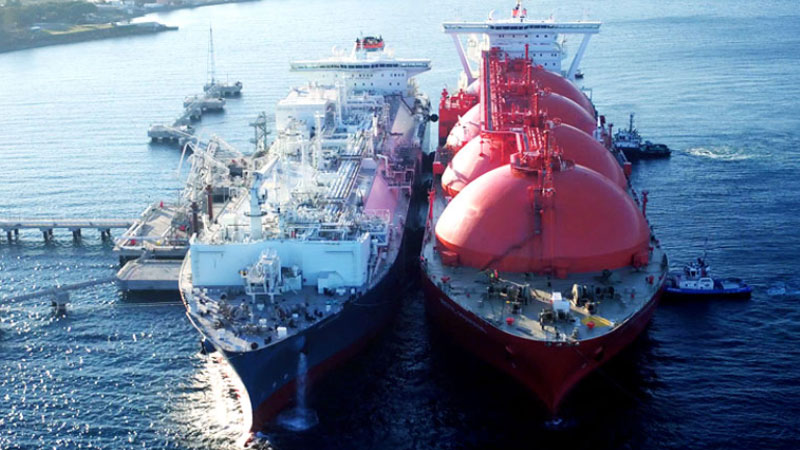 Many factors are involved in planning and deploying such projects, as well as ongoing maintenance to assure that accidents and mishaps do not occur. AGL’s overconfidence in assuring the community there will be no problems are in stark contrast to their many errors and mishaps resulting from poor planning and mismanagement. 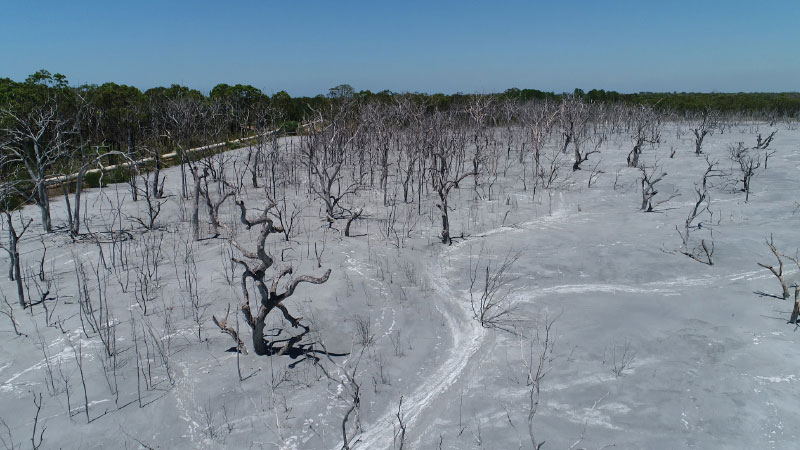 AGL has an extremely unsatisfactory history of irresponsible environmental management and non-compliance with environmental laws. In fact, they have shown in recent times to have a blatant disregard for rules, regulations and the law.

What is an FSRU?

A Floating Storage and Regasification Unit. FSRU is a Liquefied Natural Gas (LNG) storage ship that has an onboard regasification plant capable of returning LNG back into a gaseous state and then supplying it directly into the gas network.

Are there any FSRUs in Australia?

Are gas tankers and FSRUs safe?

“never did we talk about the RCC (reinforced carbon carbon) panels because we all thought that it was impenetrable … I spent fourteen years in the space program flying, thinking it was incredibly strong but it wasn’t .. the best minds that I know of, in and outside of NASA, never envisioned that as a failure mode.”

Another fatal NASA incident was due to an eroding O-ring.

More recently in West Virginia TransCanada pipeline exploded it was only opened in January of this year:

The CEO of this company stated “This is truly a best-in-class pipeline and we look forward to many years of safe, reliable, and efficient operation on behalf of our customers.”

But won’t I get cheaper gas?

No.  There isn’t any indication that gas prices will go down. In fact, AGL will be subject to global gas prices because they will be importing. Analysts predict that the demand for gas in Asia might go up which will put pressure on the international market. It has also been reported that the introduction of an FSRU could actually push prices up.

How many gas tankers will come into Crib Point to transfer their cargo into the FSRU?

The FSRU has the capability of receiving 40 gas tankers per year.  AGL says it will be contracting 12 per year for the first 5 years. There isn’t anything to stop them changing that number.

But don’t we already have ships coming into Westernport?

Yes.  But why increase risks and problems?   Current incoming vesseles are smaller, only 186m long (a bit over half the size) and are not moored permanently.

We also don’t know what an increase in shipping will do to the visiting and resident marine mammals increases likelihood of striking whale, and believe that AGL has done insufficient planning to address environmental impact properly.

Do we really want to take the chance?

The FSRU will create 40 permanent jobs, but what about during construction?

The FSRU is being built overseas. There will be a few jobs extending the jetty and clearing 50m of habitat onshore (either side of the jetty).

The pipeline will initially employ many but not necessarily locals as they will be APA personnel who may come from interstate.

Save Westernport says there is a concern about marine pests coming in on foreign ships. Won’t regulations stop this?

Yes, there are regulations that mean ships must empty their ballast at sea, but they have to be observed.  It only takes one marine pest to not be discharged and arrive in our healthy, almost pest free environment.   The vessel operator will merely get a fine, but we inherit the permanent damage.

IT’S NOT TOO LATE

We acknowledge the traditional owners of this land, the Bunurong and Boonwurrung people of the Kulin nation, and pay our respects to their elders past, present and emerging and to all Aboriginal and Torres Strait Islander people living in our community today